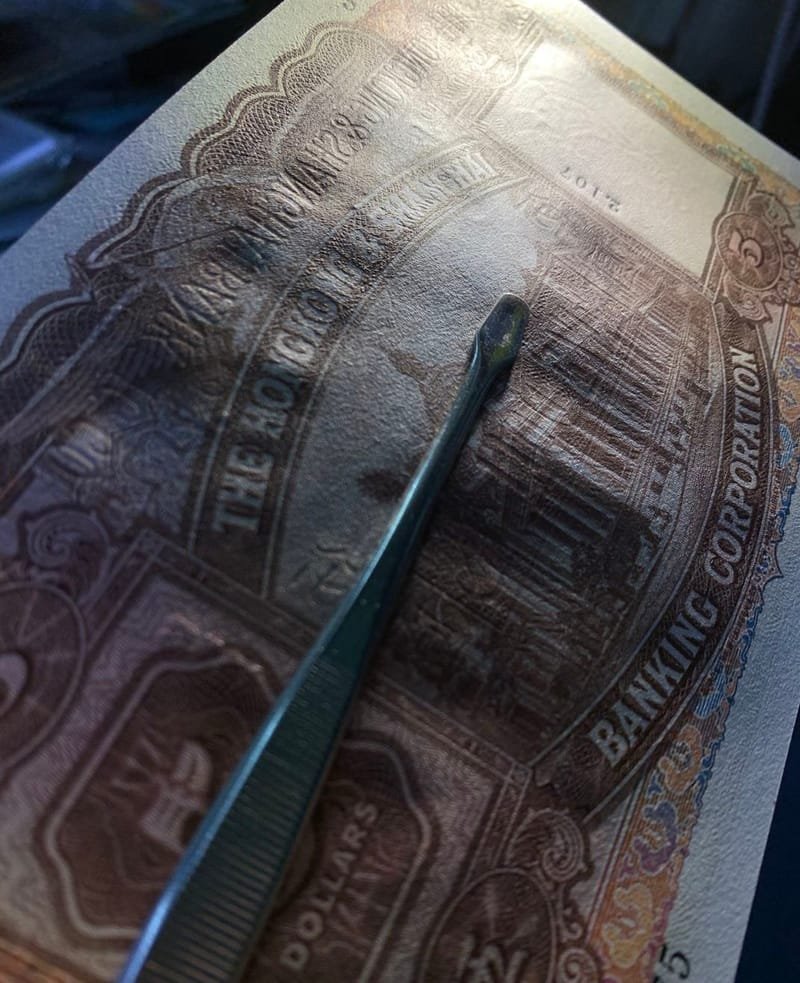 Sheldon’s 70 points grading scales is a numismatic grading scale which is a qualitative, standardised and scientific measurement to reflect the perfection or defects on coins or banknotes. It was developed by Dr. William Herbert Sheldon who was an American psychologist and numismatist during the late 40’s.

Dr. Sheldon created his grading scales based on the research he did as to compare the price of a coin to its grade. After he gathered these information on US half cents and large cents, he concluded that on average an uncirculated coin (MS-70) sold for 70 times more than a coin that is barely identifiable (Poor-1). This is the reason why Sheldon’s grading scale is 70 points instead of 100.

The Sheldon scales was then being adopted, standardised and modified by American Numismatic Association (ANA) in the 70’s and this becomes internationally recognized, accepted and executed by most of the world-leading third grading companies.

ABC is an independent company that authenticates, grades, attributes and encapsulates your collections.